In this system, we seek to define a very special kind of 'change', which we call transformation. That there are quite different kinds of change is vaguely acknowledged by most people, but little or no research has been devoted to this. With the heptad, we concern ourselves with a complex structure of action in which the quality of action itself is changed. If we consider an entity, then (i) the entity realizes itself (ii) it acquires properties not even potentially present before (iii) without losing the identity it is integrated into a greater totality. The third aspect is the key to the integration of independent events into a total history, hence progress.

Transformations are comparatively rare but of major importance in human life. The few totally dedicated artists and scientists undergo this with respect to their art or research. Transformation is usually reflected in the struggle with and resolution of a complex problem. That is why this system has proved of heuristic value in understanding the concrete structure of 'problem-solving'.

The terms of the system can be regarded as 'levels' and 'stages', providing it is not assumed that transformation is simply a passing along the series of terms. It is also important to take into account the individual qualities of each element, which are present throughout the total action. There is both a structural distinctiveness of terms and a blending between them. The terms are therefore designated states, the word signifying a synthesis of qualities and stages.

References for the Heptad: 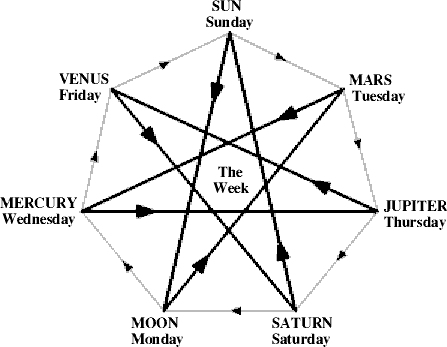 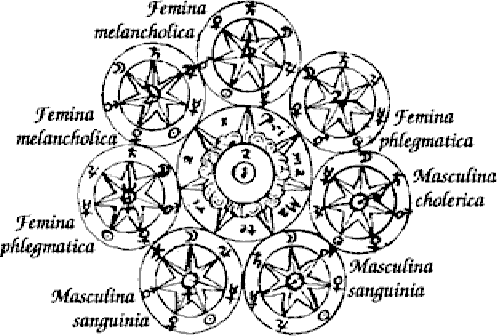 And is it mere coincidence that Saturn's Main A ring is held in place by 7 moons?