The symbol used to represent this system is derived from South-West Asia, where it is a common means of expressing a total order in which all things find their place. When all the first order connectivities are drawn, we have the total octad symbol, which has proved an invaluable heuristic tool in educational research done by the Institute.

In the square of structural elements 1-3-5-7, the horizontal line 3-7 represents the range from the atomic to the total aspects of the structure. The vertical line 1-5 represents the scale of influences from the most spiritual to the most material. Each of these lines has seven nodes in the total octad symbol, which can be characterized for each situation studied as a totality.

The square 2-4-6-8 represents the conditions required for the completed action to take place.

In the octad of a human life, the arena designates the region of action that is the total content of the active adult life. The arena, in general, is the region of sway of the particular will by which the situation is determined. This will need not be personal; it may be social, as for example, the will of society to educate its young.

The octad affords a means for a total grasp of a situation. To illustrate by education. Education is a link between successive generations of mankind. It involves intricate personal relationships but is important for the entire human race. Influences which bear upon it range from the highest of human spirituality to the basic vital processes of the organism. Education must adapt to the changing needs and advancing ideals of humanity. All this can be represented by means of the octad with a minimum of explanation.

At the centre is the school or college, which is the point of effective action in the harmonization of the totality. To the left, is involvement in the total society; to the right, concern with the group and individual. Consideration of all the points of intersection of the total octad symbol then becomes the basis for an adequate study of the 'educational situation'. It is with regard to such structures as education, organized in depth, that the octad proves of greatest value. 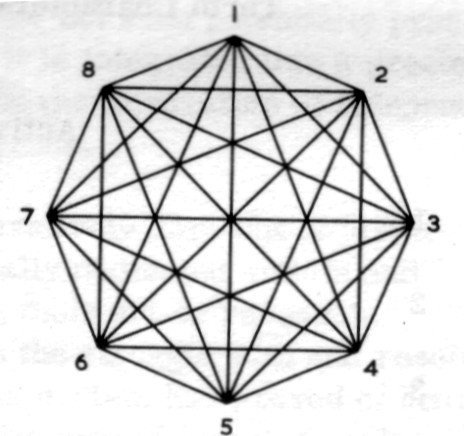 References for the Octad: 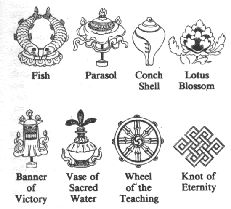 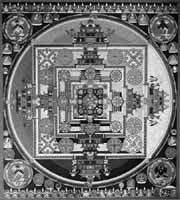 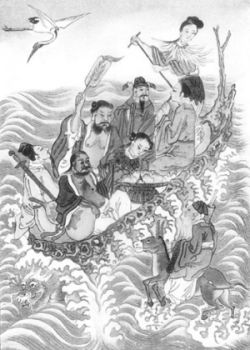 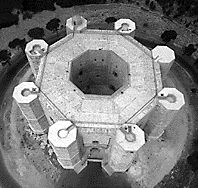 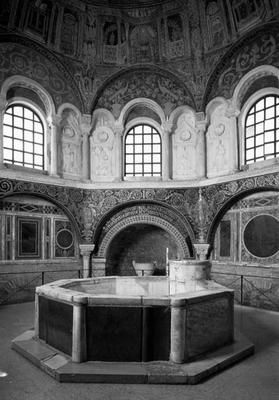